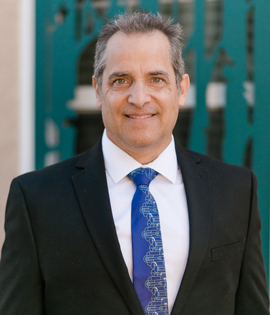 Jason Pemstein is a Senior Attorney in Homan, Stone & Rossi’s General Liability Department. Mr. Pemstein was born in Norwalk, California, and has lived in and around Southern California most of his life. He attended Sunny Hills High School in Fullerton (home of Hall of Fame baseball player Gary Carter) and graduated from the University of California, Los Angeles with a bachelor’s degree in mathematics in 1983.

After a brief stint working for an actuarial firm, Mr. Pemstein attended Loyola Law School, and received his J.D. degree in 1988. He passed the California State Bar exam on the first attempt and was licensed to practice in California in December 1988.

Over his entire legal career, Mr. Pemstein has practiced insurance defense law, and handled a wide variety of personal injury cases, including defense of contractors, landlords and homeowners’ associations. He has been admitted to all federal district courts in California.

Jason is married with two adult children, Garrett and Megan. He has been an avid cyclist, having completed dozens of 50 and 100-mile rides, and is currently a HIIT enthusiast. He also briefly served as a temporary professor at USC.